A couple arrested over the Gatwick Airport drone chaos have said Sussex Police’s failure to publish a key report into the incident shows the force is trying to protect its reputation rather than stand up to public scrutiny.

Nobody has ever been charged over the hugely disruptive episode in the run up to Christmas 2018, when dozens of flights were grounded amid sightings of drones flying near the runways.

An independent review into what happened during the chaotic incident was commissioned by Sussex Police but has never been published.

The PA news agency submitted a Freedom of Information (FOI) request for a copy of the report a year ago in June 2020 but the force has so far failed to release the document or officially respond to the request. 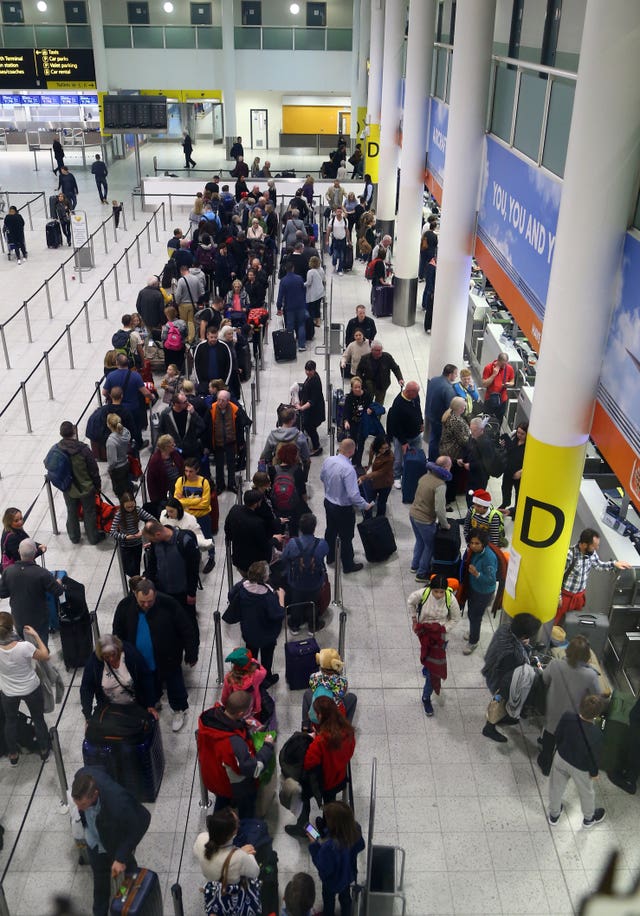 After months of saying a redacted version of the report was being prepared, Sussex Police now says it is applying part of the FOI Act that exempts information “held with a view to future publication without setting a date”.

Paul and Elaine Gait, who were detained after armed police swooped on their home, received a £200,000 settlement and an apology from the force last year after settling their claims for wrongful arrest and false imprisonment.

The Crawley couple said the failure to supply them with a copy of the independent report is the same “high-handed attitude” shown by Sussex Police at the time of their arrest.

Speaking exclusively to PA, they said it is “far from clear” that a similar incident will not happen again.

They added: “This appears to us, not about lessons learned and preventing harm in the future, but seems to be more about protecting the reputation of the Sussex police force from scrutiny and criticism of our pain and the unlawfulness and injustice that occurred to us.

“This most recent failure to deal with us fairly and openly is an opportunity lost in giving us some measure of the truth and reconciliation we are owed.”

Sussex police and crime commissioner (PCC) Katy Bourne said she was “extremely disappointed” at the delay to the FOI request while Crawley MP Henry Smith called on the force to be open.

Sussex Police said it regretted the delay in responding to the FOI request – which remains outstanding – and that an investigation is under way.

However it declined to confirm when – or if – a suitably redacted version of the independent report will be published.

Public bodies are obliged to respond to FOI requests within 20 working days, meaning the original deadline for PA’s request was July 20 2020.

Staff up to at least the rank of Assistant Chief Constable have been involved in the processing of the FOI request, PA understands.

The force could face contempt of court proceedings brought by the Information Commissioner’s Office (ICO) if it fails to respond.

A spokesperson for Sussex Police said: “The report contained sensitive details that relate to operational policing and national security.

“We shared our learning with partners in policing and the aviation industry nationally and around the world at the time, with public safety the priority.

“In September 2019, in line with our public commitment, we published the high level findings and these were further scrutinised by the Police and Crime Commissioner at a regular Public Accountability Meeting the same month.”

The force said it relied on Section 22 of the FOI Act “due to the complex and sensitive nature of the incident” which it says exempts information held with a view to future publication.

The spokesperson added: “The publication of our review requires consultation with partners to understand any security concerns and scrutiny by the ICO to ensure we are being as transparent as possible and correctly applying the Act.

“In an effort to be as transparent as we can be, we remain in discussion with the ICO regarding the publication of a redacted version.

“We regret that our response to the FOI request has taken this long and will address any complaints.”

Conservative MP Henry Smith, whose constituency includes Gatwick Airport, said it was important for Sussex Police to be open and to achieve a “sense of justice” for Mr and Mrs Gait. 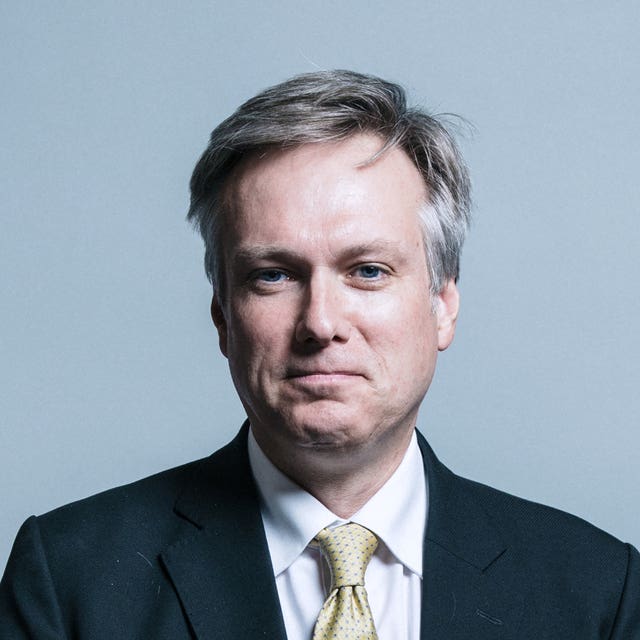 He told PA: “I think as a general principle openness and transparency wherever possible… is important, and I think a year to wait for a Freedom of Information Act request to be fulfilled regardless of pandemic pressures is unacceptably long.”

Mr Smith speculated that Sussex Police were perhaps “embarrassed” about what the report contains and said much of it likely cannot be published because of national security concerns, but criticised the “inordinately long time” taken over the FOI request.

Sussex PCC Mrs Bourne said the report includes “significant detail which should not be published for reasons of national and operational security”.

But she added: “I strongly support the general principle of maximum transparency in policing.

“I understand that PA have been in regular contact with the force to get a copy of the report and that the FOI team have explained that they have a redaction process under way involving consultation with national partners.

“Having raised the issue of FOI response times in previous scrutiny meetings, I know that Sussex Police have made improvements in most cases.

“However, I am extremely disappointed that, in this instance, the process has taken such a long time.

“As a result, I will be looking further at this particular request to understand the complexity and subsequent delays around it.”

An ICO spokesperson said: “We have contacted Sussex Police in relation to this matter and are considering matters further.

“Any action we take will be in line with our regulatory action policy and our current regulatory approach.”

No votes so far! Be the first to rate this post.